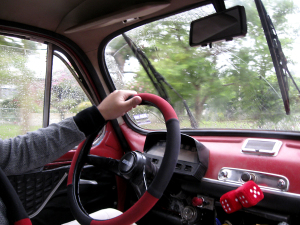 A recent study by the National Highway Traffic Safety Administration(NHTSA) has found that the proportion of drivers under the influence of alcohol has declined by 30 percent from 2007 to 2014 and has declined by 80 percent since 1973.  In 2014 about 1.5 percent of weekend nighttime drivers had a BAC above the legal limit.

While this is a positive trend, drugged driving or driving has actually increased.  In 2014 20.0% of drivers tested positive for at least one type of drug. In 2007 this number was about 16.3 percent.  Some of this increase was due to increase marijuana use. In 2014 12.6 percent of drivers had evidence of marijuana in their systems up from 8.6 percent in 2007.

Taken as a whole these studies suggest a shift in the type of intoxicated drivers to look out for should you be out an about on the weekend.  Be sure to watch out for any driver that appears to be under the influence and report them to local law enforcement if it is safe to do so.

Are You Ready for Spring? 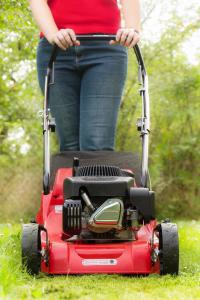 ith spring upon us the days are getting longer and the weather is getting nicer. It’s time to catch up on all those projects around the house that you put off in the winter. That means trips to the hardware store and in your downtime getting out and about to enjoy the sunshine. However you’re not alone out there.

Better weather means more traffic, road construction, and increased chances of automobile accidents. You usual commute may take longer than expected as a result. Spring also tends to be the time for new driver to practice their skills.

Changing your driving habits to accommodate these changes may take time. Prepare yourself by ensuring your vehicle is insured, in good condition, and allow yourself plenty of time to reach your destination.